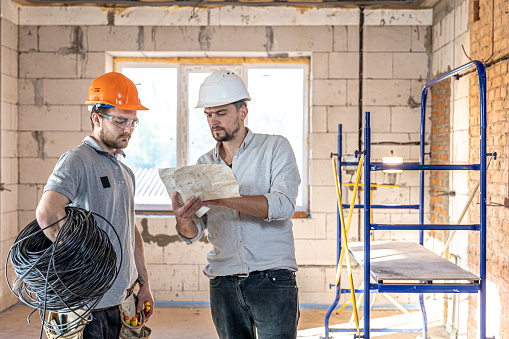 The bricks are said to be traditional construction material. If we look around still 80% of the buildings, are made of bricks but now the trend is changing. Other materials like blocks, timber cladding or weatherboard are now also in common use for the construction of the building. But still, bricks are the primary material when it comes to construction. Every material comes with its advantage and disadvantage. Here we will be comparing bricks and weatherboard.

The timber weatherboard in nz is getting popular because it is cheaper than bricks when used in construction. The prime advantage with weatherboard is that you don’t have to build it like bricks, whereas they are already manufactured and that lowers its material cost. They also provide better insulation, which makes them perfect for the regions where the temperatures are extreme, cold or hot. The weatherboard provides great flexibility in construction, as they are already been manufactured, they can speed up the construction work. This helps to complete the building at a faster pace, which ultimately reduces the construction cost of labour. Using a weatherboard doesn’t require highly skilled labour because any person who has basic carpentry knowledge, can easily install the weatherboard. In case of any damage, the repair usually doesn’t cost much, as you can easily replace the damaged weatherboard with the new one.

The brick provides strength to any structure. There is also variation in the strengths of bricks but for high load-bearing structures, the bricks have been in use for centuries. The bricks provide sturdiness to the structure, after installing even without paint they can last for decades. The damage ratio of the bricks structure is very low due to natural causes due to the strength of the bricks. The bricks have higher water absorption, this means in case of rain the bricks absorb water, leaving the surface dry. Once, the brick building is properly built and completed, it could last for decades until demolished.

Bricks need professional labour and people to use them effectively. This means the labour cost for the bricks house will be higher in comparison to other materials. Plus, building the bricks building take a longer time, which ultimately makes the construction slower and costly. The problem with a bricks wall can arise, that if damaged significantly, then the complete wall will be demolished and build again. That increases the repairing cost and it will take longer to build the new wall.

View all posts by Kathy Schmidt →